In preparation for the acquisition Arctech established a new company, Helsinki Shipyard Oy, where it transferred its shipbuilding operations in Helsinki earlier this month. The acquisition structure ensured that the shipyard, under its new owners, could get a fresh start while going back to the name Helsinki Shipyard that it is best known and often referred to.

”We are proud to become a part of Helsinki shipyard’s story. We see a strong demand for the shipyard’s expertise and look forward to continuing its long traditions under the name its best known for: Helsinki Shipyard Oy”, comments Rishat Bagautdinov, co-owner of Algador Holdings.

The ownership arrangement is a notable step for the future of the shipyard and the Finnish maritime industry. Going forward, Helsinki Shipyard will focus both in cruise ships and arctic vessels with current tenders consisting of several cruise ships, icebreakers and LNG tankers.

CAG has acted as the advisor in the Helsinki shipyard’s ownership arrangement for three years. 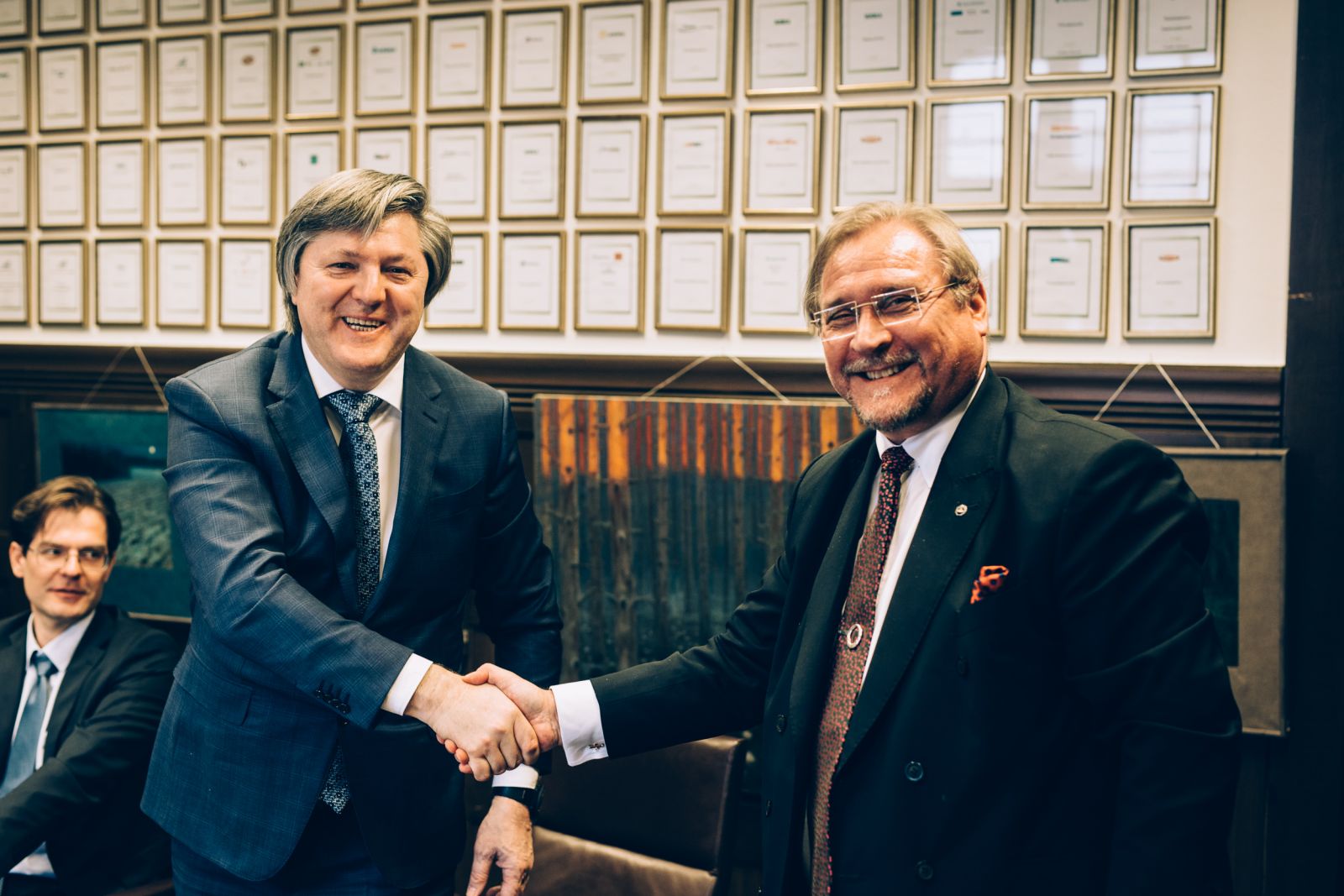 Chairman of the Board of Directors of Helsinki Shipyard, Mr. Victor Olerskiy, shaking hands with Managing Director of CAG, Mr. Heimo Hakamo.