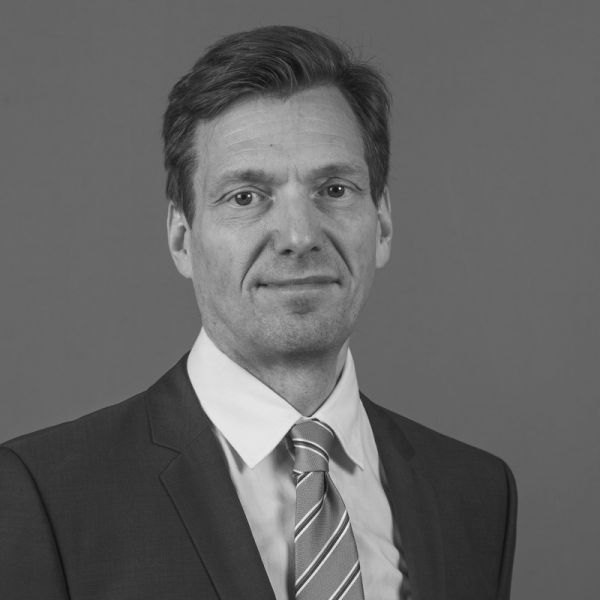 “Discovery consists of seeing what everybody has seen and thinking what nobody has thought.”

Acting currently as Director of the Finance and Statistics Department at Hanken School of Economics, Anders is an expert in the field of corporate finance. He joined CAG as Project Director in 2000. The core competence of Anders is in corporate finance, investments, valuations and incentive schemes, as well as education and scientific research.

For what is soon to become two decades, Anders has worked in the finance branch of the world of academia. From 1999 until 2010, he worked as Professor in finance at Hanken School of Economics, after which he became the Head of the Finance and Statistics department. Anders graduated with a Doctor of Science (Econ.) degree in financial economics.

In his everyday life, he is inspired and challenged by the task of offering genuine joy of learning for his students. During his free time, he is kept busy with his family of four children – comprising of two adults and two minors. Music is a dear hobby of his. 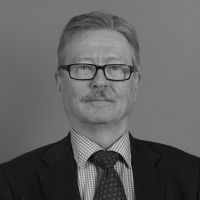 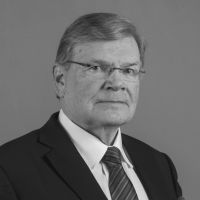 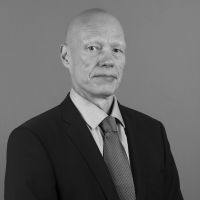 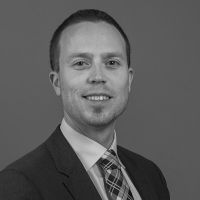 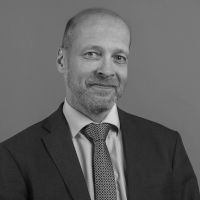 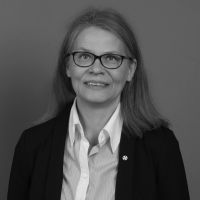 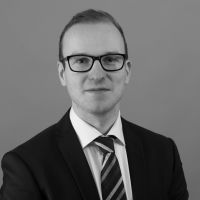 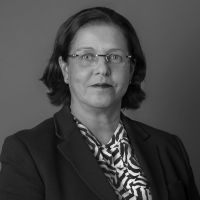 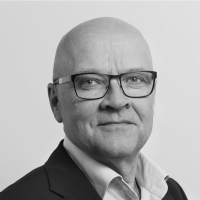 In case you have any questions related to our services during the coronavirus pandemic, please be in contact with any of the following experts: